Xanthone is an organic compound with the molecular formula C13H8O2. It can be prepared by the heating of phenyl salicylate. In 1939, xanthone was introduced as an insecticide and it currently finds uses as ovicide for codling moth eggs and as a larvicide. Xanthone is also used in the preparation of xanthydrol, which is used in the determination of urea levels in the blood. 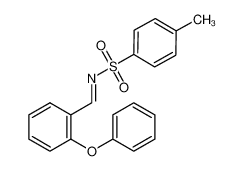 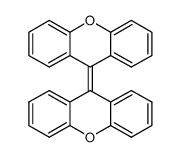