Benzoyl chloride, also known as benzenecarbonyl chloride, is an organochlorine compound with the formula C6H5COCl. It is a colourless, fuming liquid with an irritating odour. It is mainly useful for the production of peroxides but is generally useful in other areas such as in the preparation of dyes, perfumes, pharmaceuticals, and resins. 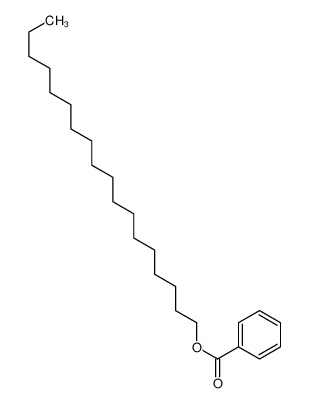