Sodium pyruvate is commonly added to cell culture media as an additional source of energy, but may also have protective effects against hydrogen peroxide. This was reported by Giandomenico et al. and has been confirmed by several independent groups. 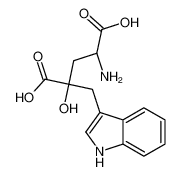