n-Butanol or n-butyl alcohol or normal butanol is a primary alcohol with a 4-carbon structure and the chemical formula C4H9OH. Its isomers include isobutanol, 2-butanol, and tert-butanol. Butanol is one of the group of "fusel alcohols" (from the German for "bad liquor"), which have more than two carbon atoms and have significant solubility in water.
n-Butanol occurs naturally as a minor product of the fermentation of sugars and other carbohydrates, and is present in many foods and beverages. It is also a permitted artificial flavorant in the United States, used in butter, cream, fruit, rum, whiskey, ice cream and ices, candy, baked goods and cordials. It is also used in a wide range of consumer products.
The largest use of n-butanol is as an industrial intermediate, particularly for the manufacture of butyl acetate (itself an artificial flavorant and industrial solvent). It is a petrochemical, manufactured from propylene and usually used close to the point of manufacture. Estimated production figures for 1997 are: United States 784,000tonnes; Western Europe 575,000tonnes; Japan 225,000tonnes. 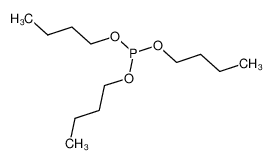 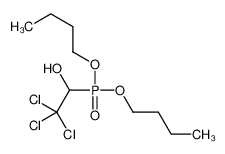 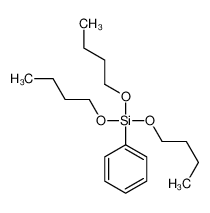