Methyl formate, also called methyl methanoate, is the methyl ester of formic acid. The simplest example of an ester, it is a colorless liquid with an ethereal odour, high vapor pressure, and low surface tension. It is a precursor to many other compounds of commercial interest.
In some cases people have found that the pleasant smell is of lemons or lemonade. 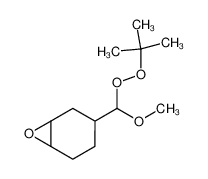